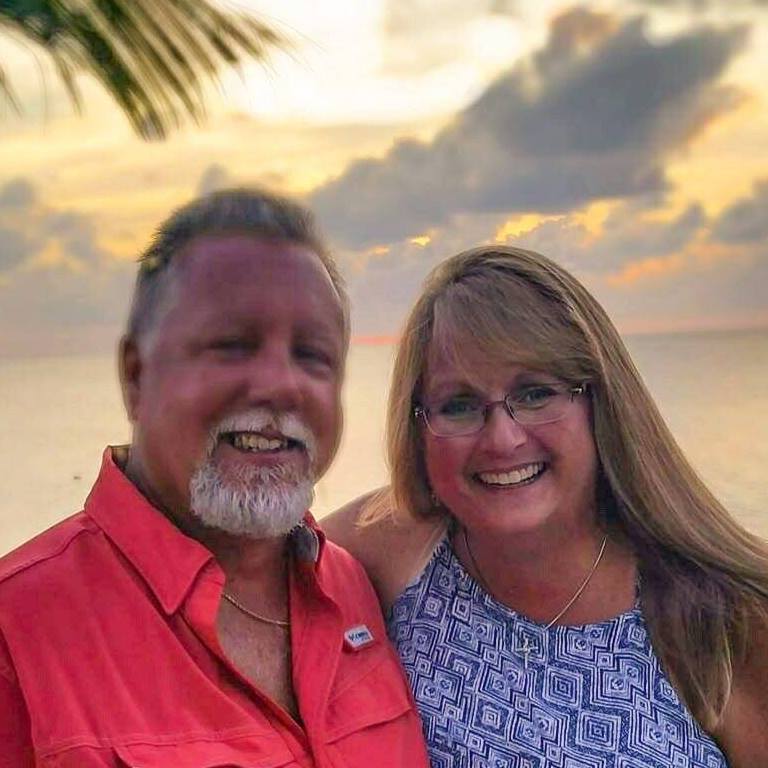 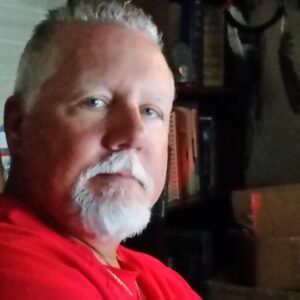 Donald Gray is a marriage and family therapist licensed by the State of Texas Board of Examiners of Marriage and Family Therapists.

Donald is currently 57 years of age and started his career as a marriage and family therapist in 2014.  He is retired from law enforcement, after 30 years, where he was a Detention Officer, Patrol Officer and Investigator.  Toward the end of his tenure, he investigated Domestic Violence and Sexual Assault cases.

Donald got his MA degree in Family Therapy from the University of Houston – Clear Lake in 2014.  He passed the state licensing exam that same year and started his practice in December 2014.

Donald is currently married and has 3 grown daughters and 10 grandchildren, 7 of whom are girls.  He resides in Friendswood Texas.

Don and his wife Dee would both rather be fishing. 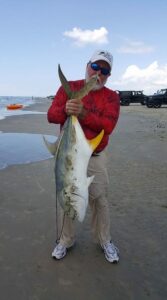 New clients can schedule an appointment here,     Schedule an Appointment.